Home / News / Lithium battery development momentum in the future: or will come from the electric vehicle market

Lithium battery development momentum in the future: or will come from the electric vehicle market

With the development of science and technology, the pro […]

With the development of science and technology, the progress of the times, the increased awareness of environmental protection in the world and the urgent need of the global environment, new energy zero-emission vehicles are more and more trusted by people, and gradually become ordinary.

Driven by national policies, new energy vehicles have broad development prospects, and lithium batteries as core components also have great opportunities for development. In the next few years, the biggest driving force for the growth of the lithium battery market may come from the electric vehicle market.

At present, 95% of the enterprises in my country's lithium battery industry are small and medium-sized enterprises, with small scale and low technical level. They mainly produce low-end and middle-end lithium battery products. The "Notice on Adjusting and Perfecting the Promotion and Application of Financial Support Policies for New Energy Vehicles", which began in June 2018, shows the higher requirements for new energy vehicle battery energy density through subsidy measures. Low-end lithium battery overcapacity will be gradually eliminated .

At present, my country's Yangtze River Delta, Pearl River Delta, Beijing-Tianjin-Hebei and other power battery industry gathering places, the total production capacity has reached more than 50% of the world. Due to the high technical barriers of high-end lithium batteries, in the future, technology-intensive regions represented by Beijing, Jiangsu, and Shanghai will continue to maintain the monopoly of high-end battery materials on the basis of existing technology leadership. With the improvement of performance requirements, the advantages will be more obvious.

The reason why the development momentum of ternary lithium batteries is so rapid is mainly due to the continuous adjustment and change of the state's subsidy policies for new energy vehicles. Compared with the new energy vehicle subsidy policy in 2017, in 2018, the subsidy not only re-divided the driving range of passenger cars, but also put forward higher requirements for the energy density of power batteries through coefficient changes and gear shifts. The power consumption coefficient is also divided into files, and at the same time, the battery energy density coefficient can be superimposed with the power consumption coefficient of 100 kilometers.

Lithium iron phosphate battery used to be the mainstream in China's new energy vehicle market. As the cathode material, the battery has a long charge and discharge cycle life, but its shortcomings are that there are large gaps in energy density, high and low temperature performance, charge and discharge rate characteristics, and production costs are relatively low. High, lithium iron phosphate battery technology and application have encountered bottlenecks in development; the current ternary material battery replaces the widely used lithium cobalt oxide battery and is used in the field of electric vehicle batteries.

0
Previous: Electric vehicle power battery material recovery rate increased to 80%      Next: Misunderstandings in the use and maintenance of motorcycle batteries 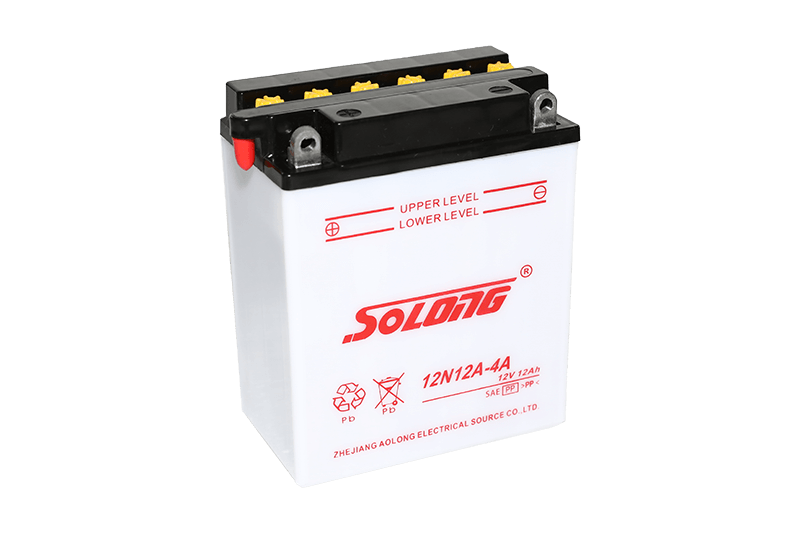 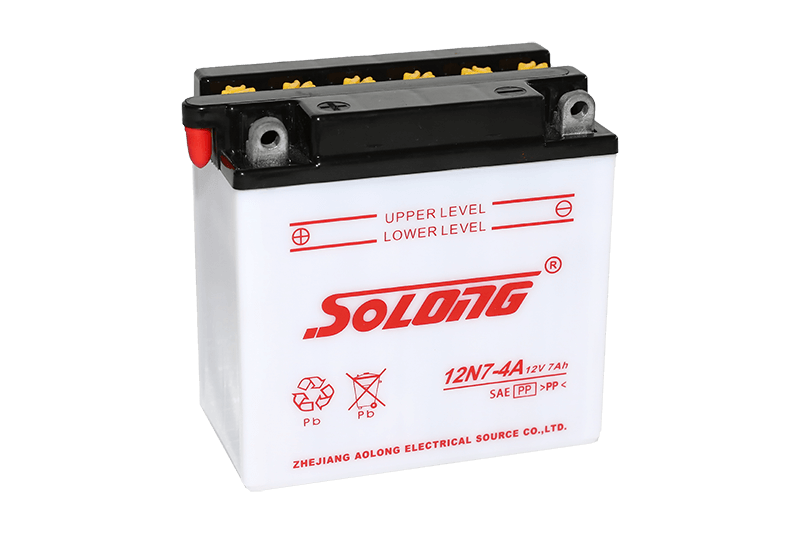 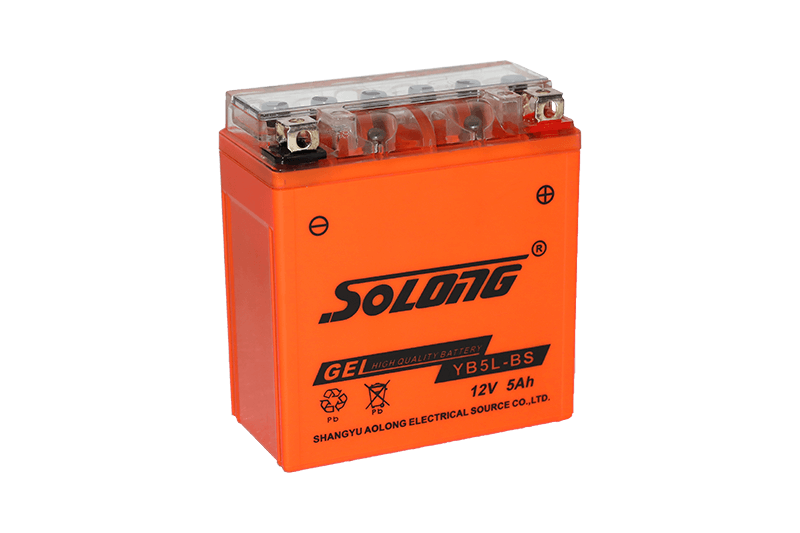 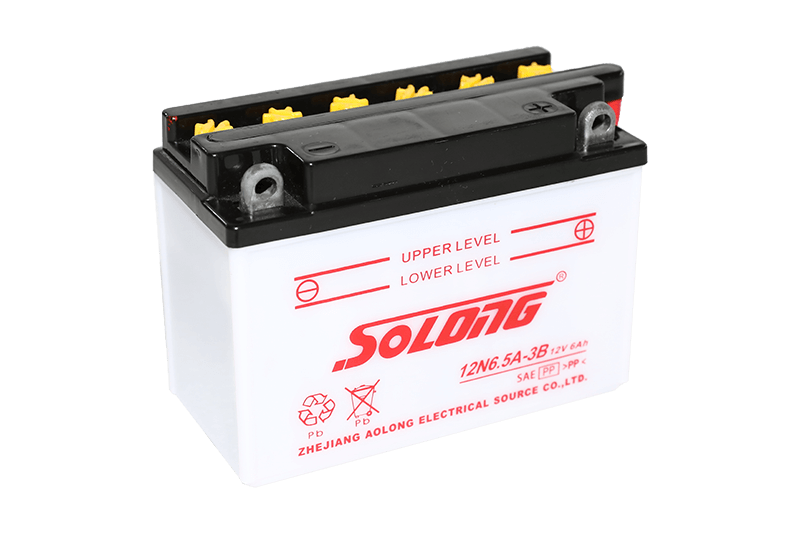