Home / News / What are lead-acid batteries?

What are lead-acid batteries?

A lead acid battery is an electrochemical device that c […]

A lead acid battery is an electrochemical device that consists of two electrodes: a negative electrode composed of lead oxide, and a positive electrode made of a different metal (typically lead oxide). These two electrodes are placed in an electrolytic solution containing water and sulfuric acid. A chemically permeable membrane separates the electrodes, which helps prevent electrical shorts.

The ions in the lead acid battery change the volume and density during charge and discharge. The ions then move toward the positive electrode connected to the DC source. This chemical reaction results in the formation of radical SO4, which then reacts with the PbSO4 or PbO2 in the anode to produce sulfuric acid. When a battery is charged, this reaction reverses, converting the electrical energy from the charger into chemical energy in the battery. This means that a lead acid battery does not store electricity; rather, it keeps the chemical energy required to produce electricity.

A lead acid battery is a common type of rechargeable battery, although there are many different types. The most popular is a sealed-in lead-acid battery, which can last a long time if properly maintained. However, lead batteries are susceptible to corrosion. The sulfur content of a sealed lead battery can be too low, and the electrolyte can freeze up and degrade. This can be avoided with periodic gassing. 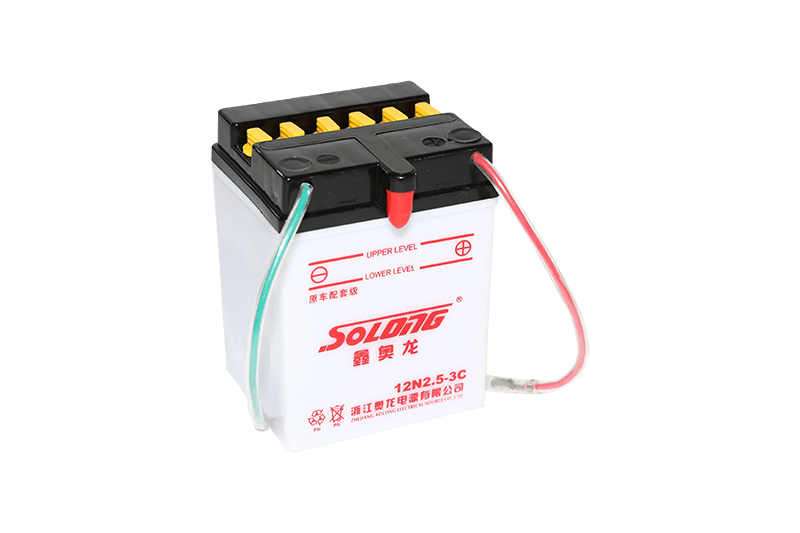 Lead acid batteries are used in many large energy management applications and commercial applications. Some of these include the BEWAG Plant system in Berlin, Germany, the ESCAR system in Madrid, Spain, and a 40 MWh system in Chino, California. These batteries are designed to provide power for over a four-hour period.

Another advantage of lead acid batteries is their low cost and long service life. These batteries can last up to 15 years if maintained properly. They are often used in stand-alone power systems and cell phone towers, because of their high power density and low cost. This makes them an excellent choice for many applications, especially for those where surge currents are not as important.

Another advantage of lead-acid batteries is their ability to be used in different positions. Portable radios, for example, have a valve-regulated lead acid battery, which allows the cell to be used in either vertical or horizontal positions.

0
Previous: Classification and characteristics of air batteries      Next: What are the advantages of a gel battery? 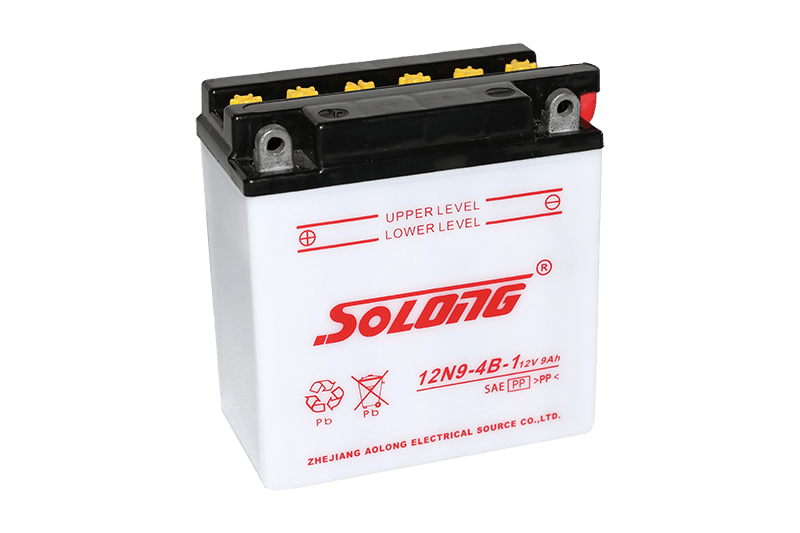 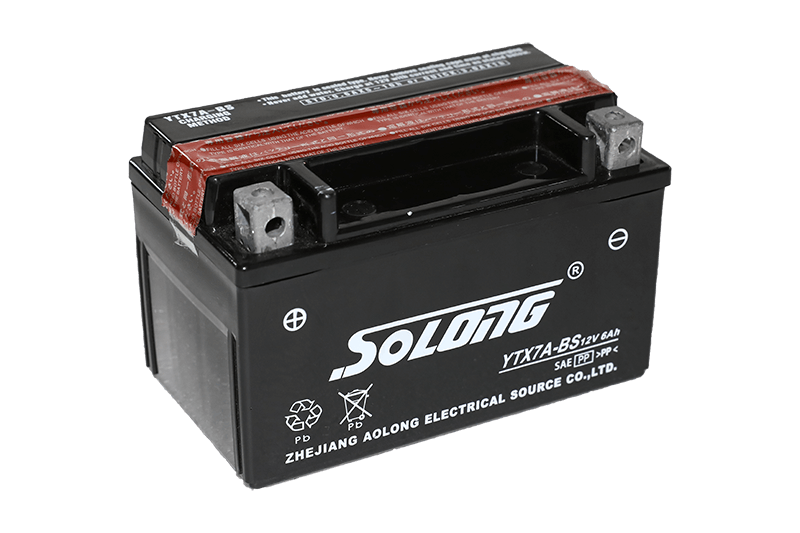